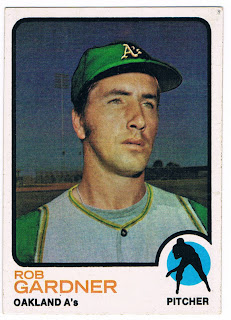 One thing that pops up in the long list of transactions is the fact that he was traded twice for different Alou brothers. The two times he was dealt to the A's, he was traded for Felipe and Matty Alou.
Posted by Chris Stufflestreet at 8:30 AM