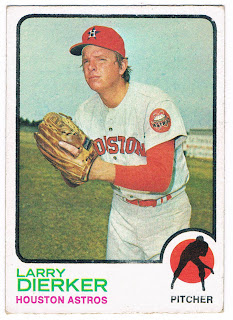 Fired after the 2001 season, Dierker returned to brodcasting and has written several baseball-related columns and two books about the game.
Posted by Chris Stufflestreet at 8:30 AM